Gravel packer Bishop Barros must have pictures or video of his fellow Molester assaulting boys or girls. The UN-holy see must know that if the pedophile Bishop goes down so will he. 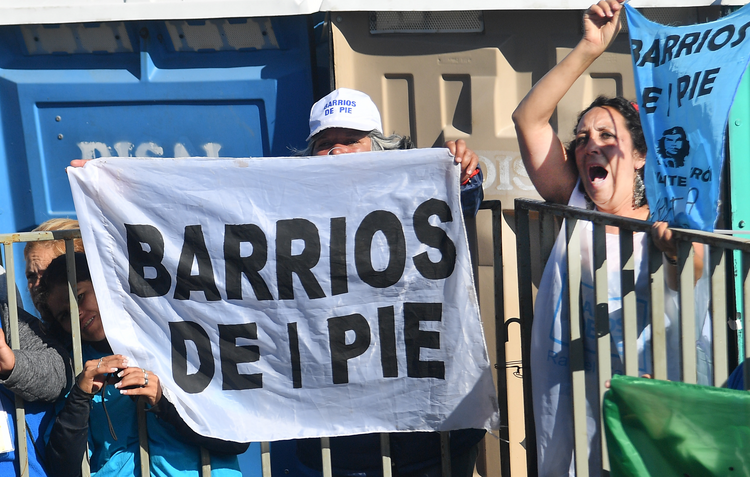 Yahoo News – “The day they bring me proof against Bishop Barros, then I will speak,” the pope said in response to a journalist’s question about the 61-year-old bishop, appointed by Francis in 2015 despite being accused of covering up another priest’s abuse of boys.

“There is not a single piece of proof against him. Everything is slander. Is this clear?” the pope said before celebrating open-air mass in the northern city of Iquique.

Barros “is a liar, a delinquent, who has amnesia after covering up for Karadima. He has covered-up abuses and should be in jail or at least dismissed,” said Juan Carlos Cruz, one of Karadima’s victims. See more here.

SANTIAGO, Chile (AP) — Pope Francis accused victims of Chile’s most notorious pedophile of slander Thursday, an astonishing end to a visit meant to help heal the wounds of a sex abuse scandal that has cost the Catholic Church its credibility in the country.

Francis said that until he sees proof that Bishop Juan Barros was complicit in covering up the sex crimes of the Rev. Fernando Karadima, such accusations against Barros are “all calumny.”

The pope’s remarks drew shock from Chileans and immediate rebuke from victims and their advocates. They noted the accusers were deemed credible enough by the Vatican that it sentenced Karadima to a lifetime of “penance and prayer” for his crimes in 2011. A Chilean judge also found the victims to be credible, saying that while she had to drop criminal charges against Karadima because too much time had passed, proof of his crimes wasn’t lacking.

“As if I could have taken a selfie or a photo while Karadima abused me and others and Juan Barros stood by watching it all,” tweeted Barros’ most vocal accuser, Juan Carlos Cruz. “These people are truly crazy, and the pontiff talks about atonement to the victims. Nothing has changed, and his plea for forgiveness is empty.” Read more here.

And then he worships his Idol!

Pope Francis Places Crown on Head of Statue of Mary

SANTIAGO, Chile — Jorge Bergoglio, the leader of Roman Catholicism who is also known as “Pope Francis,” placed a crown on the head of a statue of Mary during his visit to Chile on Tuesday.

The coronation took place during mass at O’Higgins Park in Santiago, where the tens of thousands in attendance watched Bergoglio place a crown on the head of the Christ child, and then also on the head of Mary. In Chile, the statue is known as “Our Lady of Mount Carmel,” who is also known by Roman Catholics in the country as the patron saint and “queen” of Chile. Read the rest here.