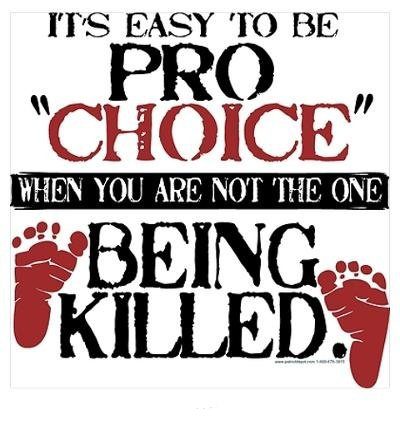 “Choice is a highly American value and it’s a church value,” he declared.

“A good Catholic in our system could be saying: Given women in our system have this constitutional right, our task as fellow Christians, or as Catholics, is to make it possible for her to optimize her ability to make the choice,” Conroy asserted.

Calling abortion a “tragedy,” the priest said that, nonetheless, in the end, “she is the one to make her choice; we should not make it for her.”

Father Conroy is not the first Jesuit to support pro-choice Democrats. Jesuit Father Thomas Reese, the former editor-in-chief of America magazine, the Jesuit’s flagship publication in the United States, famously wrote in 2018 that “pro-lifers must consider voting for candidates, even pro-choice Democrats, who will reduce the number of abortions by supporting programs that help mothers and their children.”

“Trying to preserve anti-abortion laws or trying to reverse the legalization of abortion is simply not working,” Father Reese contended.

In that essay, Reese further argued against closing Planned Parenthood clinics, insisting that such a move would be “irresponsible and counterproductive.”

Not long after the publication of Reese’s article, Cardinal Timothy Dolan responded forcefully, asserting that Father Reese’s strategy constituted “a capitulation to the abortion culture, and a grave weakening of the powerful pro-life witness.”

“His main assertion — that we give up all efforts to legally protect unborn human life, and work only to reduce the number of abortions — is an unnecessary dichotomy,” Cardinal Dolan wrote. Read the rest here

Learn about the Luciferian Filthy Jesuits

Jesuits – The Society of Jesus