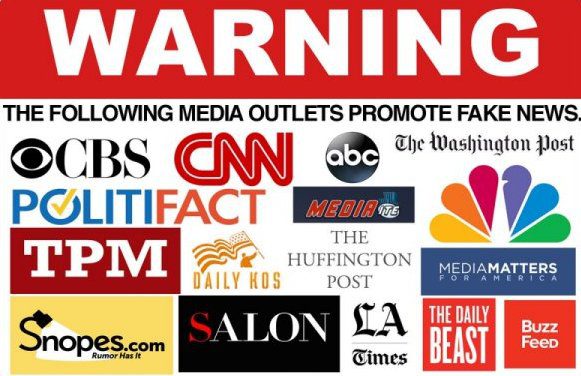 Likens her faith to evil theocracy in ‘The Handmaid’s Tale‘

NEWS BUSTERS – As Judge Amy Coney Barrett is rumored to be one of President Trump’s likely nominees to replace recently departed Supreme Court Justice Ruth Bader Ginsburg, the liberal media are in overdrive trying to tear her down and ruin her path to the nomination.

Since they won’t be able to fabricate last minute hazy allegations of drunken teenaged groping against a female candidate, the liberal media are instead going on the attack against Barrett’s religion, trying to portray the devout Catholic mother of seven as belonging to some kind of religious extremist cult a la the evil theocracy in Margaret Atwood’s dystopian The Handmaid’s Tale. Literally.

On Monday, a Newsweek article by Khaleda Rahman breathlessly hyped “How Amy Coney Barrett’s People of Praise group inspired ‘The Handmaid’s Tale'” only to soon after append a correction all the way at the end.

So, are the rest of the Catholics on the Supreme Court, or in the whole of Congress, in a ‘Catholic Jesus batsh*t cult’?? Or is it just those who are Conservatives, and NOT Communist Radical Liberal Democrats?

Granted Catholicism IS a False Religion, a Pagan Cult, who are NOT Born Again, are NOT Christians as the Bible defines, and according to the Words of Jesus Himself!  John 3:1-8

Religion Vs being Born Again

There are a lot of “batsh*t” Crazy Ahab’s and Jezebel’s in the ranks of Congress who are Catholics.

Elaine S. Replying to a post “If you’re a Catholic and pro choice are you really a Catholic?“ that was made on Fascist Book…

When I was a catholic I was pro choice. But now I’m not a catholic, but I’m not pro choice any longer. So yeah Catholics do not study the bible. It was just a cult with a hidden agenda. A front…

The Disease of False Religion Part 1 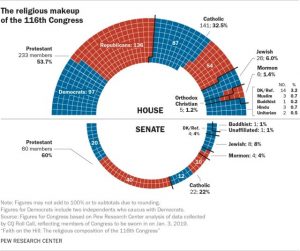