2nd Thessalonians 2:10-12 “And with all deceivableness of unrighteousness in them that perish; because they received not the love of the truth, that they might be saved. 11 And for this cause God shall send them strong delusion, that they should believe a lie: 12 That they all might be damned who believed not the truth, but had pleasure in unrighteousness.” 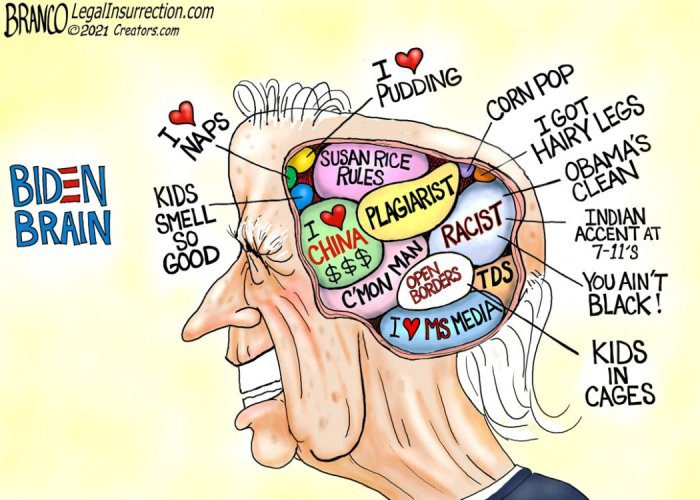 Biden made the admission during a speech to US troops stationed at Royal Air Force Midenhall in the UK, where he forgot to give the “at ease” drill command.

“When I was fourteen, if you – please at ease,” the 78-year-old tells troops who were still standing at attention.

The remark no doubt fuels speculation surrounding Biden’s declining mental fitness and cognitive health, a condition many see as warning signs of dementia.

Biden next went on to describe how a speech impediment hindered his ability to speak as a child.

“When I was fourteen years old, I would have been, I mean this sincerely, scared to death to stand up in front of a microphone with a large crowd or a small one,” Biden said. “See when I was a child I used to stutter badly, for real. I had great difficulty speaking in front of other people.” Source